Citizens want to participate and co-produce their cities

[Read more below video. Video is in Dutch.]

Dr. Steven P.M. de Waal lectured at a symposium of the Amsterdam economists in the debating centre of Pakhuis de Zwijger. The title of his lecture was: ‘We make the City’, because this is a very vivid current movement and policy in Amsterdam about citizens making their own city. No longer is city government or administration at the heart of what happens in cities, but increasingly politicians, administrators and civil servants learn that the energy, ideas and organizational power of their citizens is at the base of healthy urban living (as his hometown Utrecht is calling it). That totally is in line with the analyses in his latest book about ‘harnessing the disruptive power of citizens’ subtitle, Amazon 2018). No longer are citizens the passive consumers of public services or the once-in-four-year voters on politicians that suggest and even promise they will do as their voters please or the passive ‘guests’ in the public environment of ‘their’ cities, they now want to participate and co-produce their cities. Amsterdam seems to have learned this lesson, maybe economists will be next?

The rising power of citizens 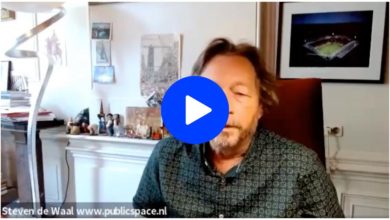 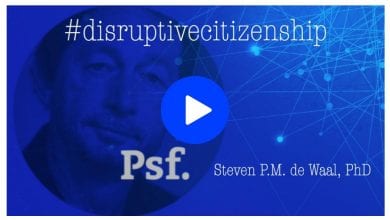