Steven de Waal talks about an important element in his latest book (Amazon 2018): how the same technologies that caused disruption in markets are now also threatening to disrupt democracy, and especially what this means for current politics and politicians and why we need to answer it with a new kind of (public) leadership, Civil Leadership. [Read more below video. Also available as podcast.]

The main issues he addresses in this interview are: 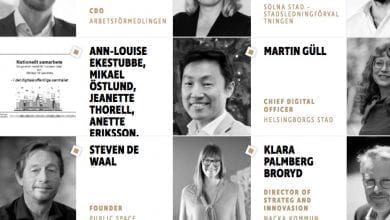 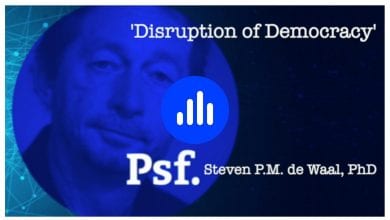 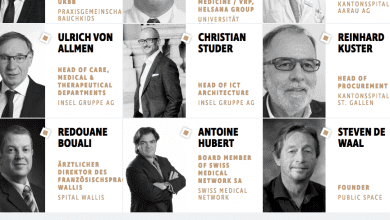