Delivery of public goods by public and private organizations

Until the seventies, bureaucracy was able to flourish and be seen as successful in finding solutions for problems in society. While doing so, the number of officials and their expertise grew drastically and bureaucracy became very difficult to steer, the lack of transparency caused political accountability to fail and the costs of serving the public interest were going through the roof.

Government was no longer a part of the solution, but had become a part of the problem. The response was reconsidering government’s core business and downsizing became the magic word. ‘New’ forms that were seen as more efficient for public goods delivery were introduced within and outside the public sector, not in the least to downsize political accountability. In no time state-owned-enterprises were introduced to the free market through privatisation. Public tasks were outsourced and public services were reorganized with the purpose of transforming them into autonomous and flexible organizations by introducing output-steering.

It is needless to say that it did not have the effect that was expected. Time has learned that privatisation cannot be a ‘one-fits-all’ remedy. ‘More market, less government’, does not mean less responsibility. It means a different set of responsibilities and certainly a less top-down and hands-on approach towards the new public and private partners. It is our opinion that it can be a very profitable policy for both sectors provided the outcome and the goals are of first concern, because the means are there.

Mastering the ABC of Education 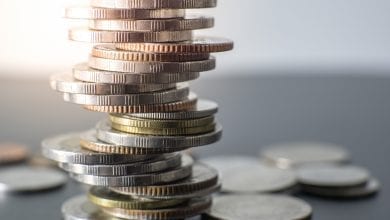