Lecture on Disruption of Democracy and of Public Services 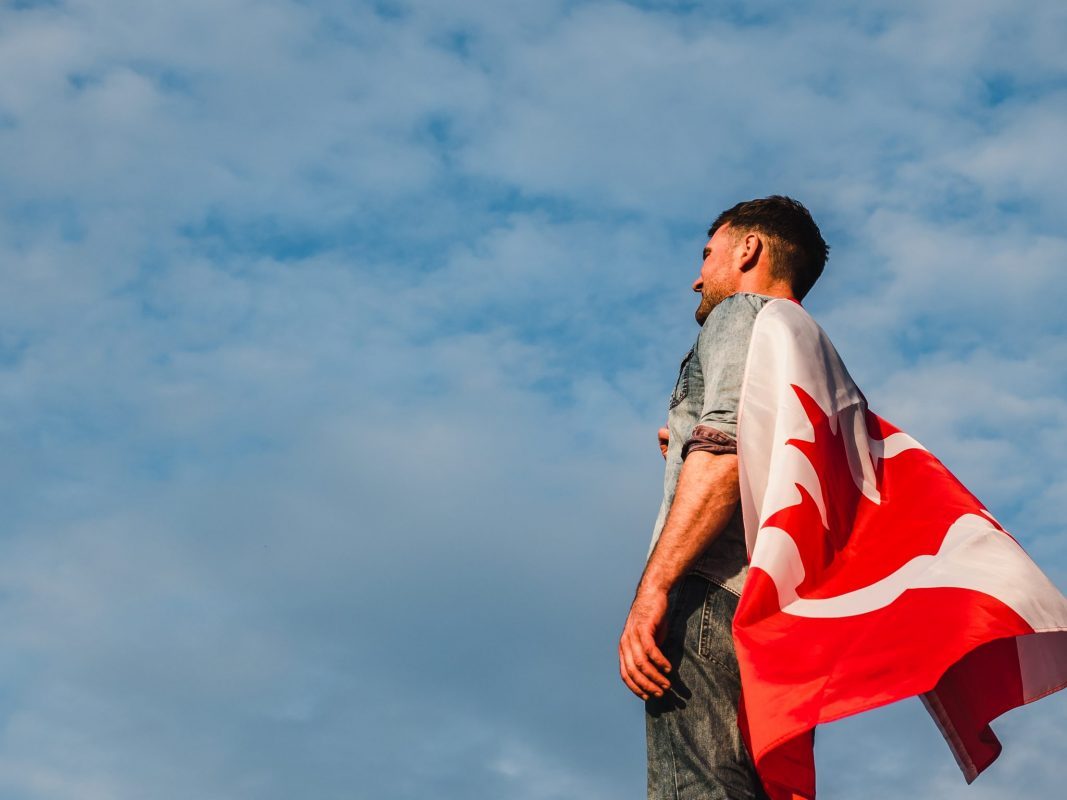 Steven de Waal will lecture and have a dialogue with the staff of a Canadian government related thinktank about the main analyses and conclusions in his latest book: ‘Civil Leadership as the Future of Leadership. Harnessing the disruptive power of citizens’ (Amazon, 2018). In line with the thinktank’s focus on foresights and within that on social phenomena and issues, the main points in his presentation will be:

Disruption is not restricted to markets, because the underlying technological revolution also brings more data, information and power of opinion and organization to citizens. The slogan for the book is: ‘It’s not technology, stupid, but mentality and power of citizens’. That is the reason why in the book the current revolution is called the third revolution in mankind: ‘the Digital Civil Revolution’.

‘It’s not technology, stupid, but mentality and power of citizens’

The phenomena we can observe worldwide in democracies, all due to this revolution, are:

The book analyzes different causes underlying these phenomena: a new medialandscape, with a third channel on which people themselves produce information and media, a public opinion that is now of the public itself, a permanent public grandstand, battle for the eyeballs, leading to more need for actorship and rhetorical skills because all public arenas are more like theatres with an audience, the need for more direct democracy and swarmbehaviour.

Because of the new data and communication power of citizens and their training in all kinds of platformbusinesses we now see:

This is now totally changing the supply side attitude of public services, because of their reputation risk and need for direct public support. It is changing their attitude and interaction with clients and clientinitiatives.

Looking forward to a challenging debate with professionals in the art of foresight!