Who is a good Civil Leader? What are the effects of the Digital Civil Revolution on Democracy and Political Parties? An interview about Steven de Waal’s book ‘Civil Leadership as the Future of leadership’ (Amazon 2018). [Read more below. Also available as video.]

Part I. What is Civil Leadership?

After a short explanation of his new concept of ‘civil leadership’ – a unique concept from the dissertation of Dr. Steven de Waal: ‘The Value(s) of Civil Leaders’ (Eleven 2014) – the interview follows with the search for examples. One of the main examples De Waal mentions is Jacinda Ardern, the current prime minister of New Zealand, in which country he recently lectured about his book. In her handling of the massacre in Christchurch, empathetic and emotional on the one side and using the power of her position by prohibiting the weapons that were used on the other, she showed this modern leadership.

Civil Leadership means showing your personality and personal emotions (‘empathy’ and an attitude of ‘one-of-us-citizens’) in combination with using your position and power to change things (‘delivering’).

What about civil power and civil leadership? 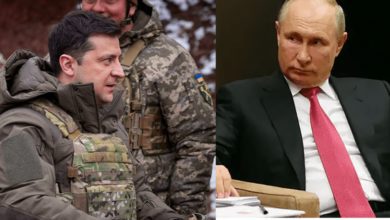 What we can learn from the battle for public leadership: Putin versus Zelensky 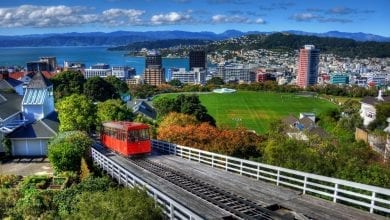 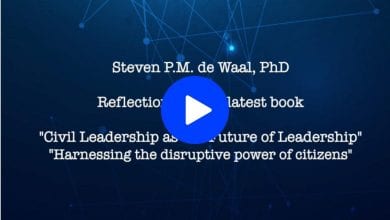